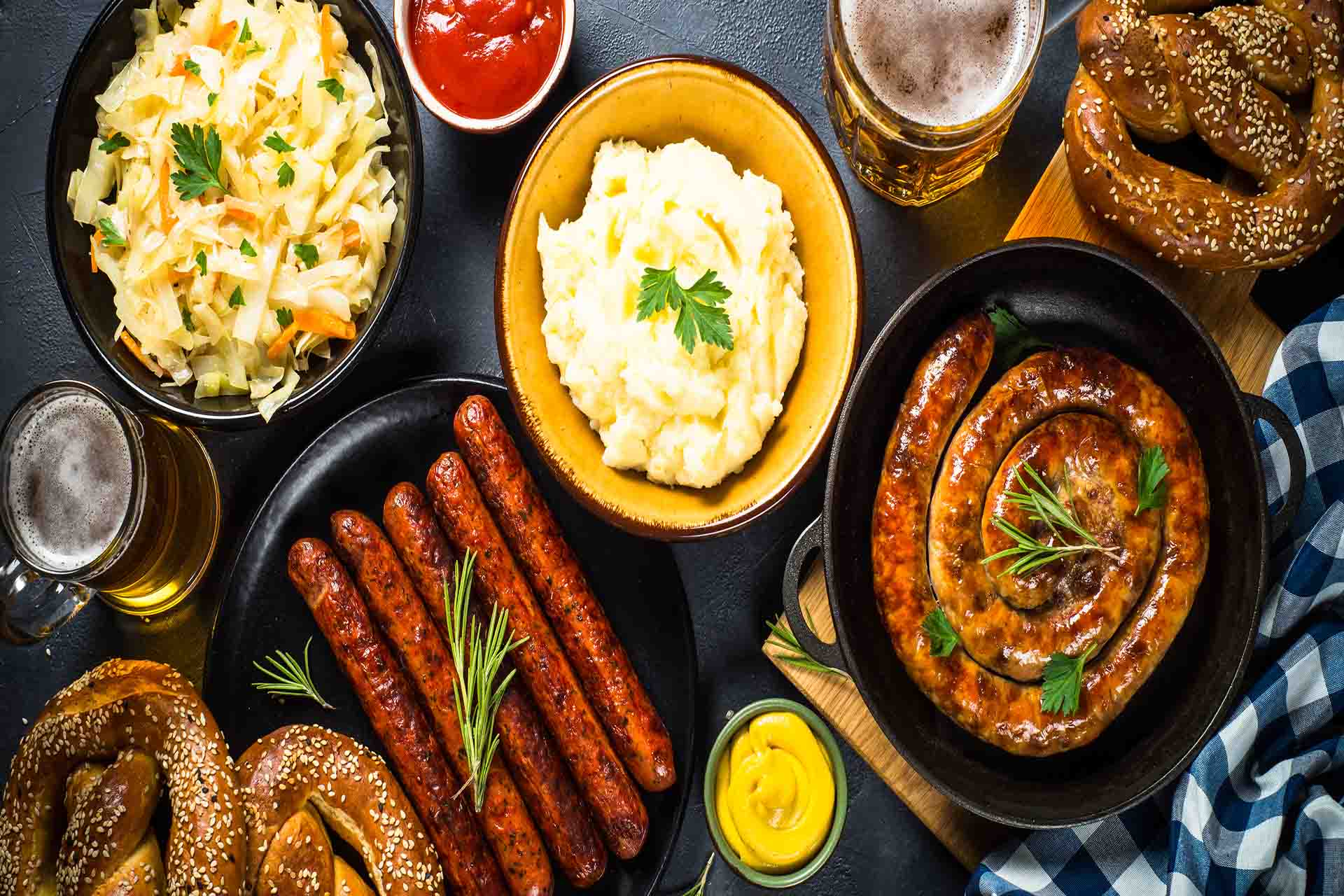 There's nothing like a delicious meal to make you feel good and it is often assumed that, if it tastes great, it must be bad for you. However, with th

What bottles does every bar need?

There’s nothing like a delicious meal to make you feel good and it is often assumed that, if it tastes great, it must be bad for you. However, with the increase in media attention surrounding diet and nutrition over the past few years, chefs have been forced to find new ways of creating low-calorie foods that taste just as fabulous as their higher fat counterparts.

For years it was believed it was simply impossible to create a tasty, low-fat version of certain recipes but it’s all in the preparation and cookery techniques employed by your local Italian restaurant chefs. With this in mind, here are the top five ways chefs make healthier food taste delicious:

1) Lower The Temperature And Cook For Longer

This is probably the oldest trick in the book and it’s used for dishes such as fried chicken and chips, or pretty much anything else that usually comes with a large side portion of fat. By allowing your meat to cook slowly at a lower temperature you allow it to tenderize and become incredibly tasty without too much oil.

2) Use Fresh Ingredients In Place Of Processed Alternatives

A fresh ingredient, such as a fruit or vegetable will always look far more appetizing than its processed counterpart and it is believed that the superior taste it provides is enough to make it worth the extra expense for your customers.

3) Use Flavour-Boosting Techniques To Enhance Your Dishes

This is a vital part of great-tasting food and it involves using things such as garlic, onions, ginger, and chili to add extra flavour without adding too many additional calories to your dish. These clever additions not only add a tonne of flavour but also create the illusion that it is not as healthy as it actually is!

4) Bulk It Out With Healthy Fats

If it’s pureed, boiled, or baked then it’s not just what you put into it that makes it healthy, it’s also how you make it. By adding ingredients such as olive oil to dishes such as soup and pasta it makes it appear much more filling and it’s generally accepted that if it tastes delicious enough it is much more likely to be eaten.

5) Blend It All Together

Another trick you may not expect but when it comes to making healthy food taste delicious it’s vital. By using a blender or a juicer, chefs are able to mask any of the ingredients that they may not want their customers to know about. By blending it all together it becomes impossible to tell what it is you’re actually eating and it’s this kind of knowledge that allows chefs to create tasty recipes with fewer calories.

However, it’s important to remember that taste is incredibly subjective and it’s often difficult for a chef to recreate the same tastes and textures that their customer is used to. This is why it’s so important for dieters and those looking to maintain a healthy lifestyle to stay up-to-date with the latest news and nutritional information, as it will help them make an informed decision as to whether it really is worth it or not.